£1,000 Grants Available To Junior Football Clubs in Wigan thanks to the Wigan Athletic Supporters Project

END_OF_DOCUMENT_TOKEN_TO_BE_REPLACED

Thanks to the fundraising efforts of the official Wigan Athletic Supporters Club and their partnership with Wigan Athletic Community Trust, junior grassroots football clubs in Wigan will benefit from a £1,000 grant.

The grants are available to boys and girls grassroots football Clubs in Wigan, with the successful Clubs also being offered the opportunity to enjoy a matchday experience at the DW Stadium and a future visit to one of their training sessions by a Wigan Athletic first team player (subject to availability and COVID-19 mitigation measures).

The funds that will be used are in part those that were returned to the official Wigan Athletic Supporters Club from the ‘Save Wigan Athletic’ Crowdfunder in 2020. Wigan Council are also supporting the project.

Supporters who donated to the Crowdfunder were given the opportunity to decide where their funds would be channelled towards following the successful takeover of the Club by Phoenix 2021 Limited in March 2021.

“We are delighted to see Wigan Athletic continue to thrive under the ownership of Phoenix 2021 Limited.

“The fact that the fundraising efforts of Latics supporters will now benefit many people in our town – including the next generation of young footballers in Wigan – is really pleasing.

“Working together with Wigan Athletic and Wigan Athletic Community Trust, we always wanted to ensure that the donations would make a real difference in OUR community – all in the name of OUR football club.”

To apply, Clubs should complete the below application form and return to chairman@wiganathleticsupportersclub.co.uk before the initial deadline of 5pm on Monday 18 October.

Further information on the Supporters Project will be announced later this month. 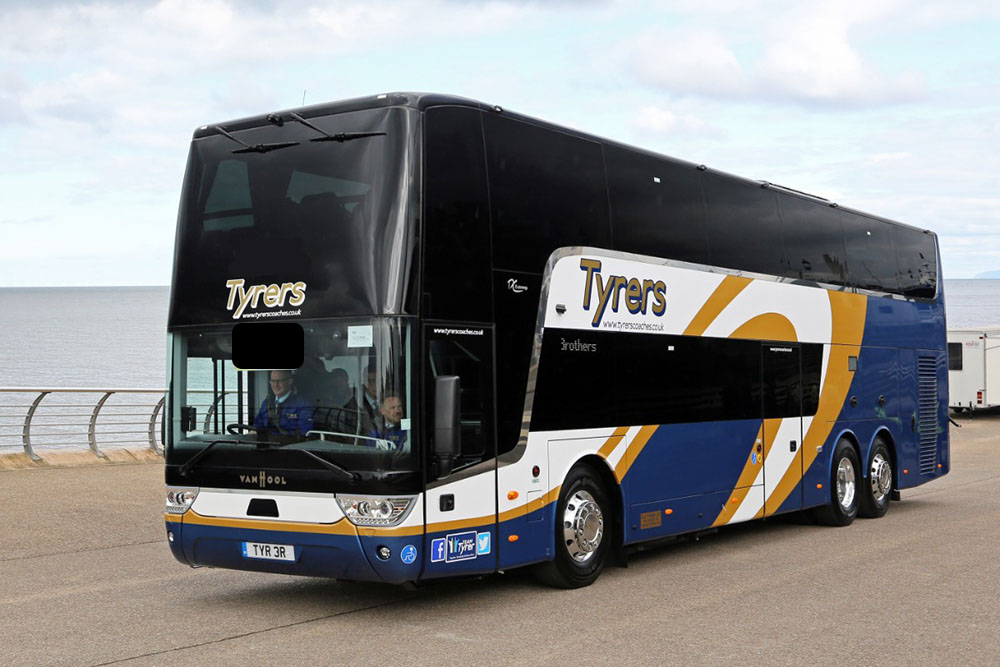